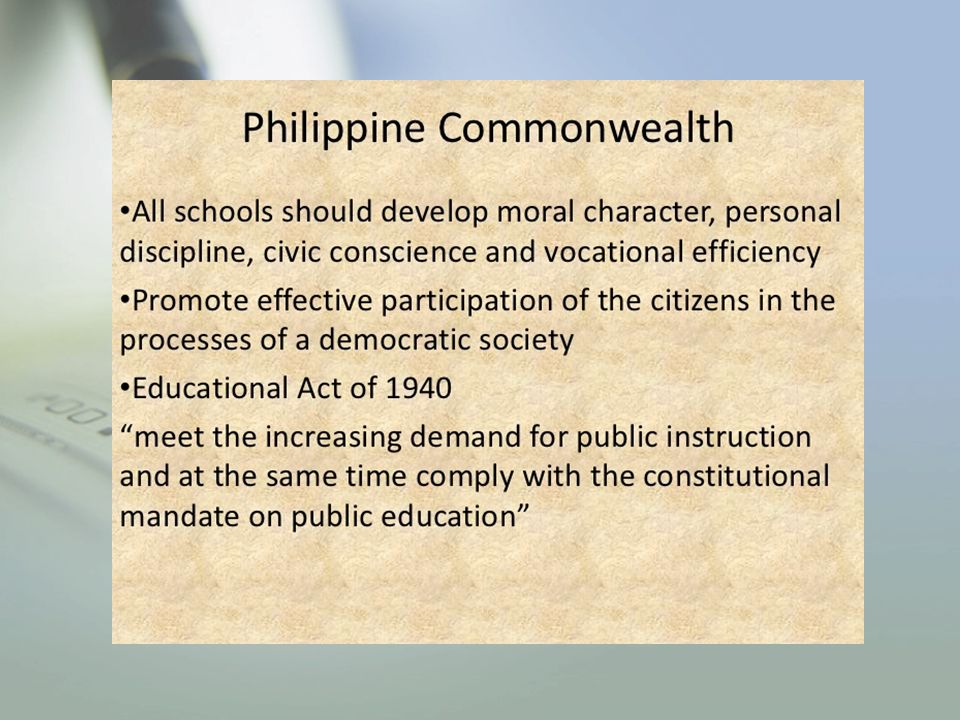 The constitution was approved by 96% of voters, and was replaced by the 1973 Constitution of the Philippines. 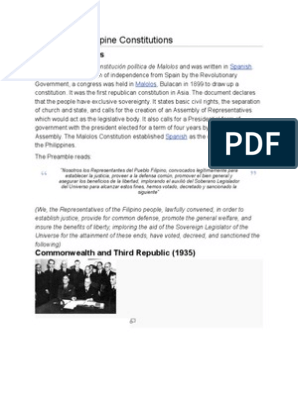