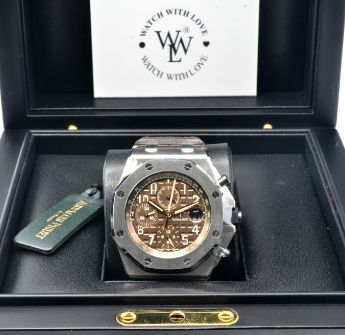 The Queen Elizabeth II Cup is a Group OneThoroughbred horse race at Sha Tin Racecourse in the New Territories, Hong Kong. Established in 1975 by the Royal Hong Kong Jockey Club, it is run annually in April at a distance of 2,000 metres (ten furlongs) on turf. Prior to 1997 it was run at 2,200 metres (eleven furlongs). Sponsored by Swiss watchmaker Audemars Piguet since 1999, it currently offers a purse of HK$20 million (US$2.6 million)since 2014/15.

Since becoming a Group One race in 2001, every winner of the Audemars Piguet Queen Elizabeth II Cup has been a descendant of Northern Dancer. The 2006 race saw Irridescence upset the great filly and European Horse of the Year, Ouija Board.

The Queen Elizabeth II Cup has been sponsored by the Swiss haute horlogerie brand Audemars Piguet for around 17 years now, they continue to make special edition pieces (mostly based on the Royal Oak) to celebrate their sponsorship of the event. They join companies such as Omega SA, Rolex and Longines as one of the official sports event partners that provide both sponsorship and race timers. 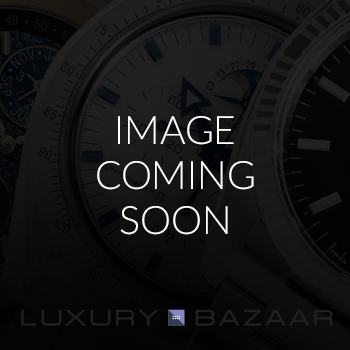