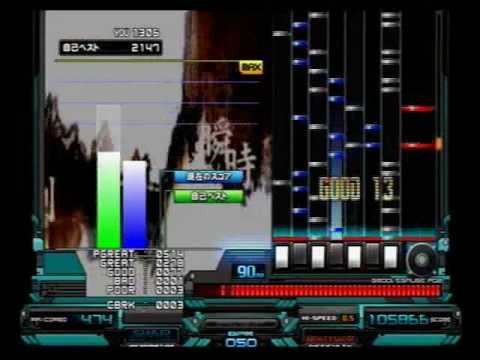 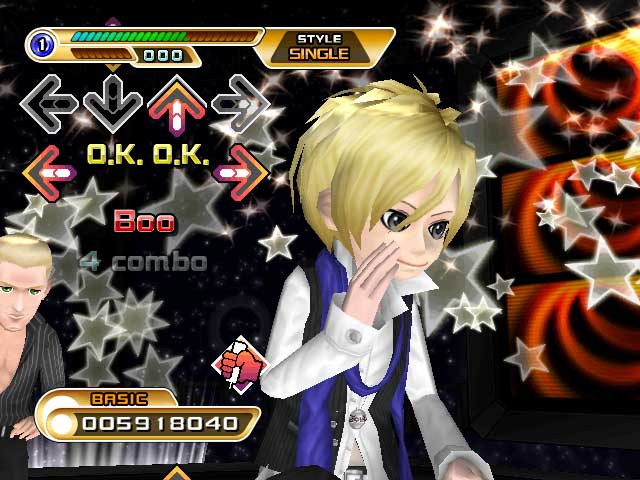 Since ANOTHER charts do not have separate ratings, they will be denoted with a check mark (✓).