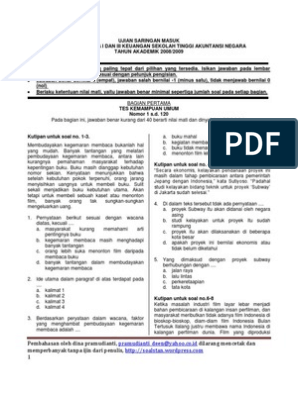 This special issue of Indonesia and the Malay World was compiled by friends and colleagues as a tribute to Professor E. Ulrich Kratz's three decades of teaching Jawi and traditional Malay literature at the School of Oriental and African Studies, University of London, and to mark his 70th birthday on 14 October 2014. Reflecting Ulrich's deep interest in Malay manuscript texts and letters over many years (see the list of publications compiled by Helen Cordell in this issue), this Festschrift takes the rather unusual form of a compilation of reproductions of Malay manuscripts in Jawi script, accompanied by commentaries on the handwriting and spelling. Nearly all the manuscripts are dated or firmly dateable, and come from known locations. The hope is that this issue will be useful as a sourcebook for the study of the development of Jawi script, and in particular its palaeography and orthography, over the course of nearly three and a half centuries. The manuscripts presented date from the end of the 16th century to the early 20th century, and originate from all corners of the Malay world, from Aceh to Aru and from Melaka to Mindanao, as well as from Malay communities in Sri Lanka and Mecca.