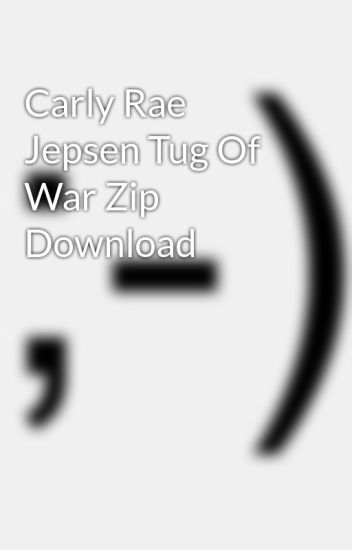 Carly Rae Jepsen 'Tug Of War': You seem too good Too good to be true You're holding me stronger Stronger than I'm used to Don't go.

'Tug of War' is a song by Canadian singer/songwriter Carly Rae Jepsen, released on 16 September 2008 as the second single from her debut studio album, Tug of War. The song peaked at number 36 on the Canadian Hot 100.

A music video for the song 'Tug of War' was uploaded to Carly Rae Jepsen's VEVO channel on 13 July 2011 at a total length of three minutes and twenty-six seconds.[1]

In 2010, the song was nominated for a Canadian Radio Music Award for Song of the Year.[2]

Carly Rae Jepsen released this, her full-length debut, in 2008, just after finishing a tour for Canadian Idol 3, a reality talent show in which she finished third. Featuring her debut single, a cover of John Denver's 'Sunshine on My Shoulders,' as well as the Canadian hits 'Tug of War' and 'Bucket,' the album became a success in her native country. The album's material also helped garner the young Jepsen a number of national award nominations.