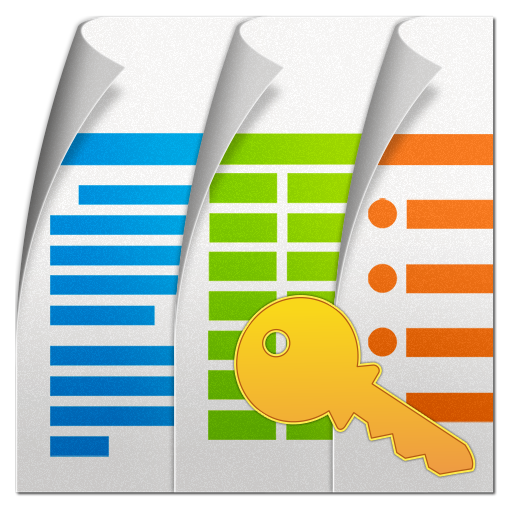 Fixes for issues caused by last update including:
-Formatting problems with Word and Excel files (unable to format)
-Problems viewing JPG and other image files
-Registration bug
-OneDrive starred files bug
-Google Drive update – You should remove the Google Drive cloud from Docs To Go Settings and re-add the account if you get a communication error
-Box save bug

Cloud services support – View, edit, save and sync with:

Support for pinch zoom for Android 2.0 and above devices 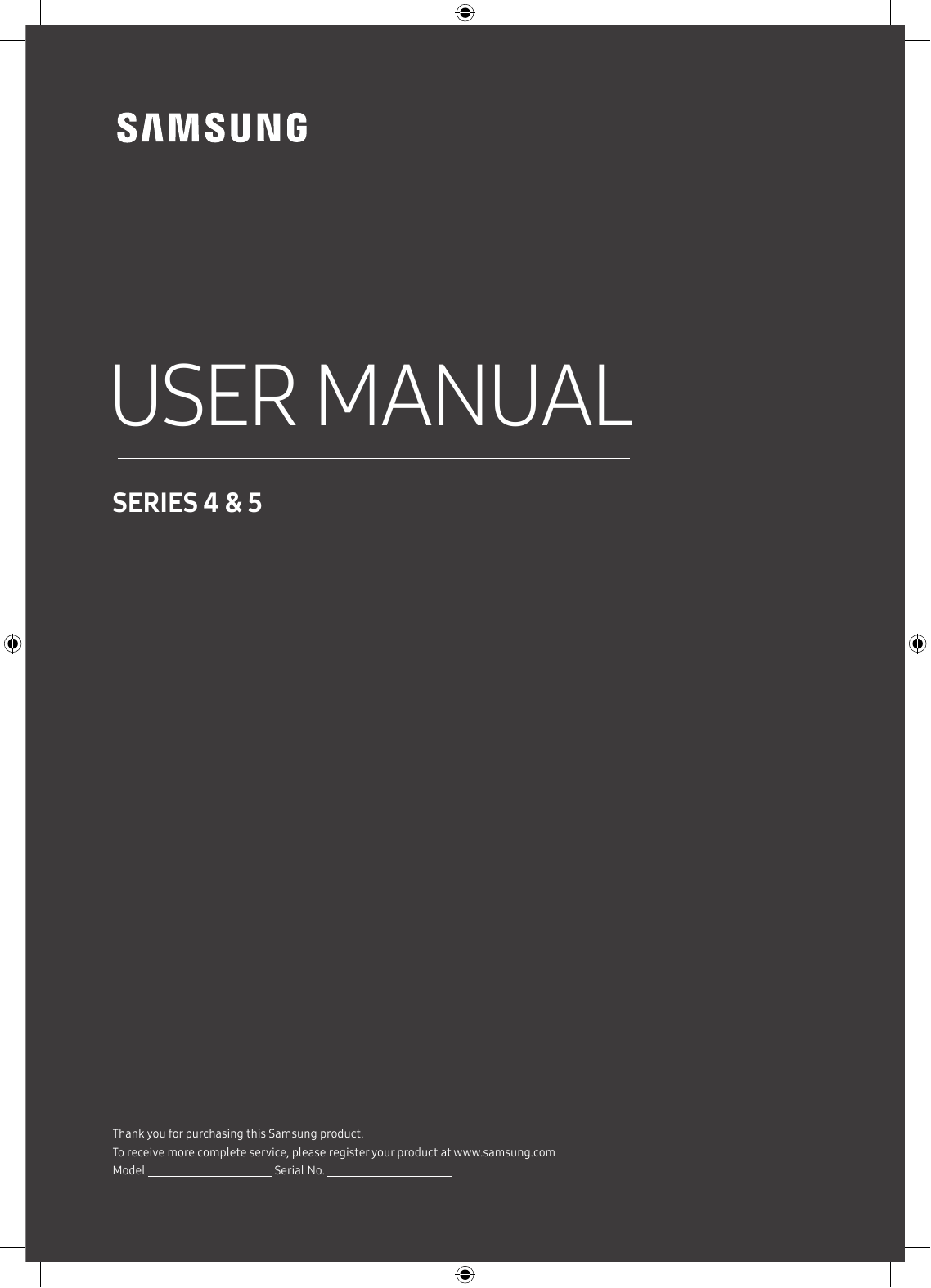 Keyboard shortcuts for external keyboards for Android 3.0 and above devices

Added support for Office 2010/2011 password protected documents for Android 2.2 and above devices

Added support for JPEG2000 encoded files for Android 2.0 and above devices

Added support for external SD/USB on Acer A500

Eliminated the dependency on an internet connection

Synchronize changes back to Google Docs

Browse and manage all your important files from one convenient location with robust options to create, delete, star, sort, filter, send, sync, backup and more

Transfer your files from your Windows PC to your Android device over USB. Any edits made in either location will automatically sync and 100% of the original file formatting will be maintained via our InTact Technology

Ability to install Documents To Go to an SD Card

New ‘Find’ functionality in all apps

Fixed: Freeze if screen turns off while orientation is switching

Fixed: Background shading does not work correctly in Word 97-2003 format

Fixed: “Replace All” does not work correctly

Fixed: Crash when tapping on screen during the loading of a PowerPoint file

Charts are now supported in Word 2007 files (via graphics viewer)

Fixed: File name change in Save As dialog is lost when selecting a different folder in file browser

Fixed: Text is too small in track changes bubble

Fixed: Text wrapping in Word To Go is incorrect

Fixed: Menu > View > Cell Contents displays no dialog when the cell is blank

Fixed: Deletion of last sheet results in a blank screen

Fixed: Text in “Notes View” is too small

Fixed: List of files does not update if SD card is removed while using file browser

Fixed: Crash when launching the Documents To Go “Live folder”

Fixed: Files with spaces in their names do not open correctly

Fixed: Files with “#” in their names do not open correctly

Fixed: Crash when trying to launch a corrupted file

Fixed: “OutOfMemoryError” when zooming in some files

Fixed: “PDF To Go” displays twice in the list of recently used apps

Fixed: Word Count dialog is too small on Motorola Droid

Fixed: Graphics do not redraw when switching screen orientation

Fixed: Cell data gets rearranged after saving file on a Motorola Droid

Fixed: Cell Contents dialog is too small on Motorola Droid

Fixed: Keyboard is not dismissed after editing preference dialog

Fixed: Force Close/Wait when cancelling the loading of a large Excel file

Fixed: Removing SD card before selecting “Open file” does not work as expected

Now available directly for download and/or purchase directly from DataViz

Smaller application size – when installed, size is about 7 MB (reduced from 9 MB)

Improved scrolling, text selection, and use of the on-screen keyboard

Improved scrolling, text selection, and use of the on-screen keyboard