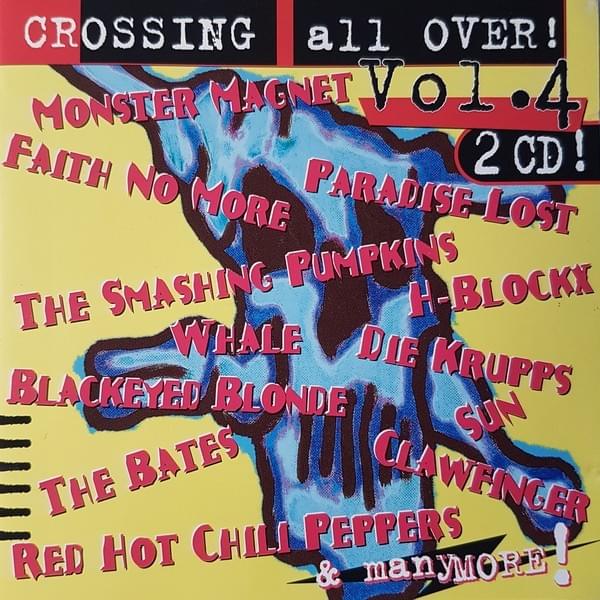 Madvillain is a great hiphop duo, founded by MF Doom and Madlib. A great rapper VS. A great producer, on an amazing record. The entire album is a straight hiphop classic, and whether or not you would find it hipster, you should fucking listen to it.

The Mix Tape, Vol. II is the second installment in Funkmaster Flex's Mix Tape series, released on February 11, 1997 through Loud Records. Like his previous Mix Tape release, the albums is compilation of freestyles and previously released songs mixed together by Funkmaster Flex.

The Mix Tape, Vol. II was a success, peaking at 19 on the Billboard 200, an 89-spot increase from his previous album, and No. 2 on the Top R&B/Hip-Hop Albums, held from the top spot by Erykah Badu's Baduizm. Less than two months after its release, the album was certified gold by the RIAA for sales of 500,000 copies, becoming the first of four consecutive gold albums for Flex.