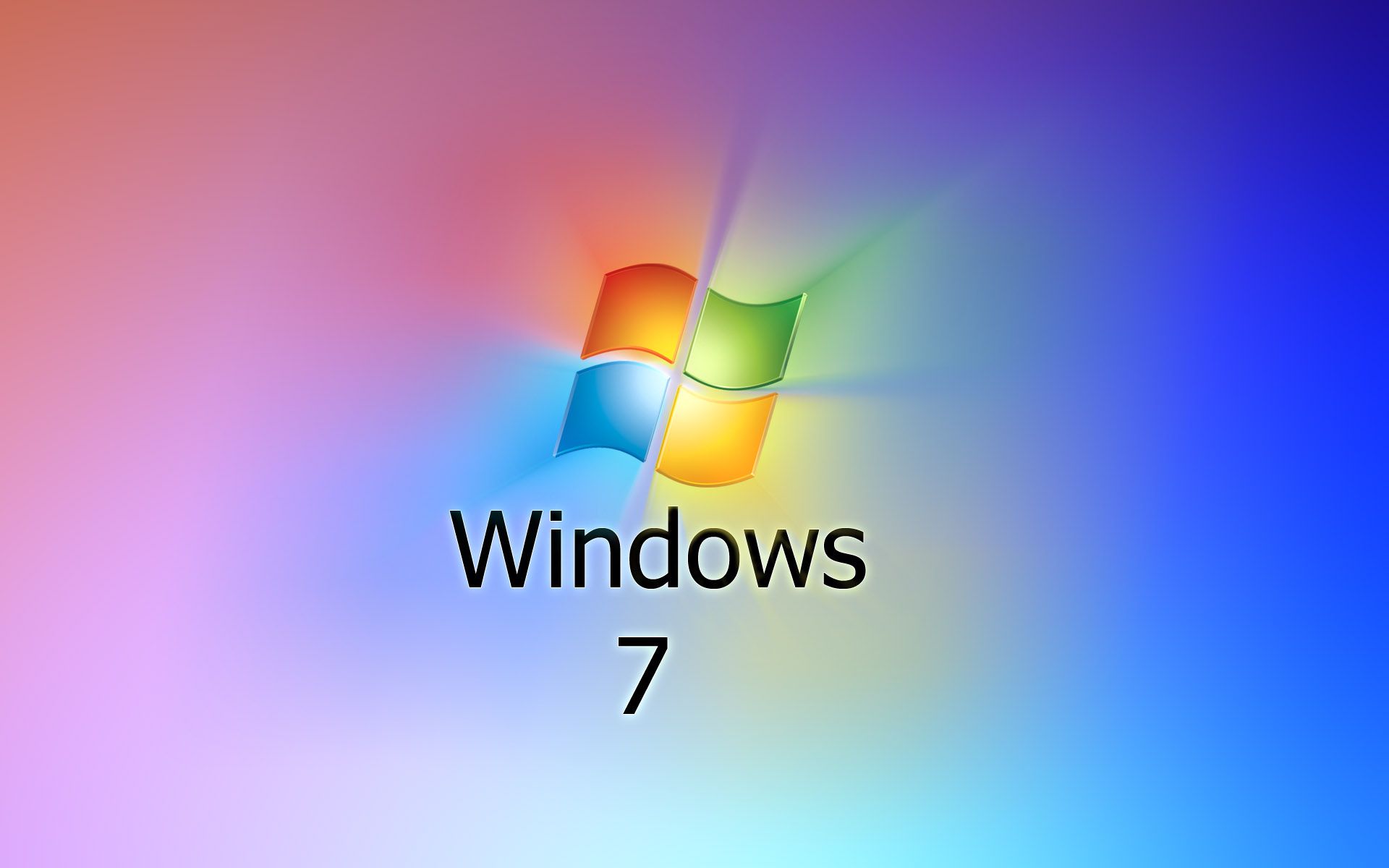 I have an old Motion Computing tablet (LE1600 max'd out, with 2 gigs ram, and SSD but single core Pentium M 1.5ghz). It's currently running Win7, but it ain't happy with that and I feel there are better OSes out there for it.
I was thinking a debian-based distor (mainly because that's what I'm familiar with) but what I wanted was a lightweight DE that is stylus friendly, and since it's a slate PC, something that would pop up automatically with a virtual keyboard.
My past experience with *nixes have been with the default DE, so asking for a little help with this.