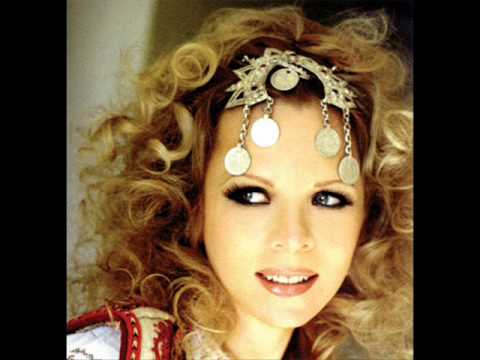 'Il dolce suono' ('The Sweet Sound') is the incipit of the recitativo of a scena ed aria taken from Act III scene 2, Lucia di Lammermoor by Gaetano Donizetti. It is also commonly known as the 'mad scene' sung by the leading soprano, Lucia.

Lucia descends into madness, and on her wedding night, while the festivities are still being held in the Great Hall, she stabs her new husband, Arturo, in the bridal chamber. Disheveled, unaware of what she has done, she wanders in the Great Hall, recalling her meetings with Edgardo and imagining herself married to him.

Harmony with lego bricks download. Donizetti intended the aria to be accompanied by the eerie sound of the glass harmonica, though this instrument is often replaced in performance by a flute.

An arrangement of the aria was featured in the film The Fifth Element, sung by the alien character Diva Plavalaguna voiced by Inva Mula. Russian pop countertenor Vitas recorded a similar shortened version under the title 'Lucia Di Lammermoor'.[1] While singing the part, Vitas changed the lyric 'Edgardo' to 'Esther' (hence the text 'Esther! io ti son reso!').[2][3]

The sweet sound of his voice struck me!
Ah, that voice has entered my heart!
Edgardo! I surrender to you, oh my Edgardo!
I have escaped from your enemies.
A chill creeps into my breast!
Every fibre trembles!
My foot falters!
Sit down by the fountain with me a while!
Alas, the tremendous phantom arises and separates us!
Let us take refuge here, Edgardo, at the foot of the altar.
It is scattered with roses!
A heavenly harmony, tell me, do you not hear it?
Ah, the marriage hymn is playing!
They are preparing the rite for us! Oh, how happy I am!
Oh joy that is felt but not said!
The incense is burning!
The holy torches are shining, shining around!
Here is the minister!
Give me your right hand!
Oh joyful day!
At last I am yours, at last you are mine,
A god gives you to me.
Let me share
The greatest pleasures with you,
Life for us will be
A smile from merciful heaven.

Inva Mula (born June 27, 1963) is an Albanian opera lyric soprano. She began her soprano career at a very early age. Her father (Avni Mula) and mother (Nina Mula) were also opera singers. She is also known for providing the voice of the diva Plavalaguna in the film The Fifth Element.

She later performed in various concerts at the Opéra Bastille in Paris, and in Brussels for Europalia Mexico, in Munich, and in Oslo. In 1996 she performed Luigi Cherubini's opera Médée (which was taped for TV) at Compiègne in France. She then returned for Bizet's opera La jolie fille de Perth (released CD, filmed for TV, and released DVD in Japan) in 1998. After this she recorded Puccini's La rondine with Angela Gheorghiu for EMI and for 2005's stage production she took Gheorghiu's place in the leading role of Magda during performances in Toulouse and Paris. Later on, she performed Bizet's Ivan IV concert version, which had its recital debut at Salle Pleyel in Paris, and a live recording was released as CD. In 2001, she was busy in Italy, performing Verdi's Falstaff at the Teatro alla Scala and Rigoletto at the Verona Arena, both of which were taped for TV then released on DVD.

Mula has sung in Lucia di Lammermoor, La bohème, and Manon, among others. She is also a renowned Violetta in La traviata, and has sung the role in many cities around the world, including Tokyo, Bilbao, Orange, Trieste, and Toronto. In 2007, she performed Adina in L'elisir d'amore at Toulouse, and in 2009 she sang the title role in Gounod's Mireille with the Paris Opera at the Palais Garnier, a performance that was issued on DVD. Also in 2009, she released the album Il Bel Sogno, a compilation of opera arias.

She is often accompanied by the French-Albanian pianist Genc Tukiçi.[1]

Her ex-husband Pirro Çako is a well-known singer and composer from Albania, but she used the spelling Tchako rather than Çako. However, after mid-1990 she began using the name Inva Mula, and never returned to the old one. Her current husband is Hetem Ramadani, a businessman from Kosovo.[2]

Mula is perhaps best known to Western filmgoers as the voice of the Diva Plavalaguna (played on-screen by Maïwenn Le Besco) in the 1997 film The Fifth Element, where she is credited using her (then) married name as Inva Mulla Tchako. She performed the aria 'Oh, giusto cielo! .. Il dolce suono' (the mad scene) from Gaetano Donizetti's Lucia di Lammermoor and 'The Diva Dance'. 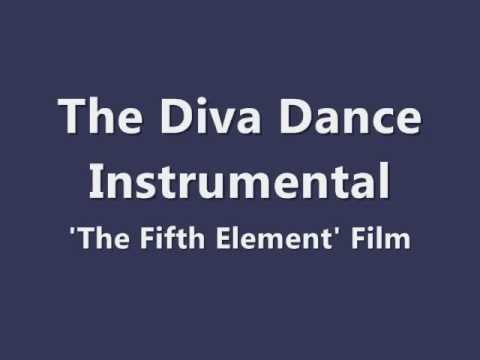 Director Luc Besson adored Maria Callas, but the sound quality of her 1956 EMI Classics recording of Lucia wasn't clear enough to use on a film soundtrack, so Callas's agent Michel Glotz, who had produced this recording, introduced him to Mula.[citation needed]