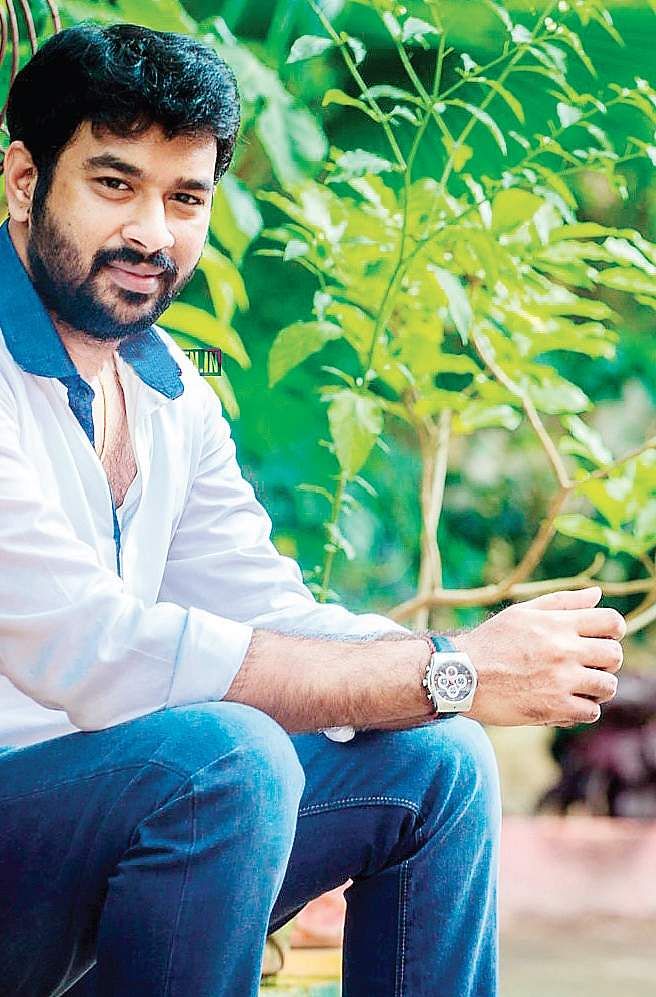 Find all the synonyms and alternative words for male chauvinist at Synonyms.com, the largest free online thesaurus, antonyms, definitions and translations resource on the web.

The crusade against the Brahmin domination was sought to be turned into a broader campaign against the Northerners, and hence indeed the stress on a Dravidian identity, encompassing the entire south India.

Competitive (sub)nationalism has reared its ugly head yet again in India, this time over the Cauvery river dispute between Karnataka and Tamil Nadu. Certainly, Periyar EVR, the formidable founder of the Dravidian movement, should be spinning in his grave as 'fellow' Dravidians go at each other's throats. Instead of showing building alliances, the Dravidian solidarity appears to be crumbling.

At the moment, the scorecard is overwhelmingly in favour of the Kannada groups. But one shouldn't lose sight of the fact that the trigger was provided by events on the Tamil side.

Even during the bandh, there was no violence in Karnataka. But three days ago, a student with reportedly Tamil roots was thrashed by a pro-Karnataka group in Bengaluru over a Facebook post. Following that, country bombs were hurled at a famous restaurant owned by a Karnataka origin person in Chennai and a tourist cab driver was thrashed at Rameswaram. It was then that Mandya and Mysuru districts of Karnataka, and Bengaluru, witnessed instances of vandalism and arson. Large parts however, remained peaceful.

Are Tamil Nadu’s demands justified when obviously the rain gods have failed their neighbour? But whatever the rainfall, shouldn't Karnataka be more considerate? The debate is endless, but what should concern us more at this juncture is the mindless chauvinism running riot.

It is time for the civil society on either side to deliberate on why this apparently unending cycle of violence, how we managed to reach such horrid levels and work for sanity. Not that sterile discourses will lead us anywhere - nothing can be achieved without the backing of mainstream political parties. Still, intellectuals have been either pathetically servile or just plain indifferent, leaving the field open to vested interests.

I deliberately invoked the name of Periyar EVR at the very beginning, at the risk of being dubbed a Tamil-bashing Brahmin, which is already being done by the Tamil fanatics on social media. Surely the Kannada postings are equally virulent. But, the history of ethnic chauvinism in India could be said to have started with the Dravidian movement.

The crusade against the Brahmin domination was sought to be turned into a broader campaign against the Northerners, and hence indeed the stress on a Dravidian identity, encompassing the entire south India. But since the non-Tamils of the erstwhile Madras presidency were not buying into such rhetoric, over a period of time, the Dravidian became almost synonymous with the Tamil, and the anti-north tirade continued unimpeded.

As the Tamil chauvinists fouled the atmosphere with their strident abuses, their Kannadiga counterparts lost no time in catching up.

When the issue cropped up this time with the Supreme Court ordering a modest release of water, evoking protests in Karnataka, the Bengaluru Tamil Sangam represented to the state government, seeking protection in case of violence. A fellow journalist sought to dismiss the Sangam guys as a bunch of idiots or mischief-mongers. What the friend forgot was the terrible violence of 1991 in the wake of the gazetting of the interim award of the Cauvery tribunal. When bandit Veerappan abducted actor Rajkumar several years later, one of his major demands was adequate compensation for the 1991 riot victims. The violence had left a deep scar, while the Veerappan saga only served to intensify anti-Tamil sentiments in the state.

Fortunately, barring a couple of instances, there has been no loss of life of Tamils or displacement following targeted attacks, as it happened back in 1991.

Valmet 612 manual transmission. In the nineties, scholar-bureaucrat Guhan had tried to chart a new course, with some reasonable proposals. Dr Janakarajan of the Madras Institute of Developmental Studies went several steps further, bringing together leading farmers from both sides. They are known to have worked out a compromise formula, but the Karnataka farmers backed out at the last moment, it is said.

The Tamil Nadu delta farmers had enjoyed a disproportionate share of the Cauvery waters for long, irrigating canals over vast stretches, so there is nothing wrong with Karnataka catching up, but there is no escape from having to live together. The final award of the tribunal is seen as being fair, providing for equitable sharing in distress years.

A new formula could still be chiseled out, with Tamils ceding more ground perhaps, but Karnataka should not set its face against any kind of compromise, releasing water only when it has a surplus.

(The views expressed in the article are the personal opinion of the author.)