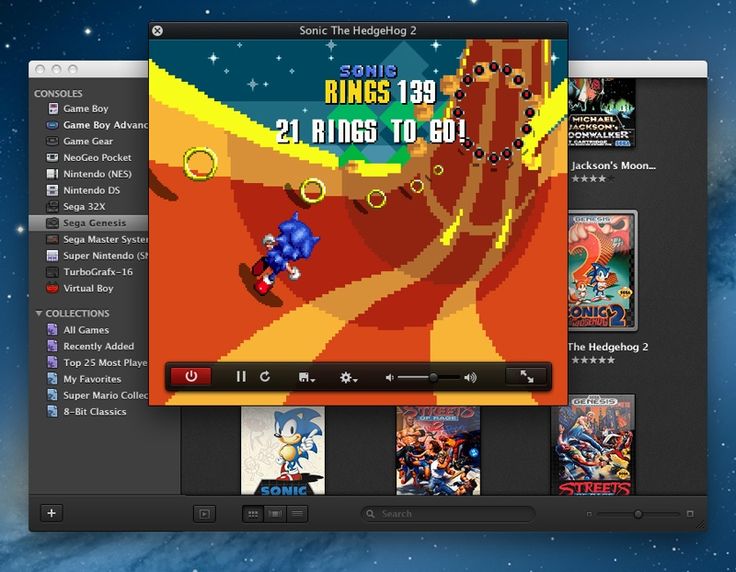 The German philosopher Friedrich Kittler once argued: 'The development of the internet has more to do with human beings becoming a reflection of their technologies…. After all, it is we who adapt to the machine. The machine does not adapt to us.” (The Guardian 28/12/11) A claim that winks to Alan Backdrop, a man with a profound love for vinyl. He says his life spins in circles. During long periods of research and experimentation in music he often falls for dark and gloomy sounds. But at some point he comes full circle and is in need for something more light and colourful. As if the record passes the light pin on the turntable. The eleventh FIBER Podcast has been recorded during one of these moments. The moment Alan became hooked on techno music was when he discovered Luca Morris, an Italian artist who mixed Detroit and German techno in the nineties. “More than often I listened to his mixes made between 1998 and 2001. Mixes that cannot be found on the web, they are like a sort of relic in the hands of the guys who experienced the magic at that time”. Another great influence was Monolake’s ‘Polygon Cities’, an album Alan bought at Hardwax when he visited Berlin for the first time, back in 2005. The impact of Monolake’s music made him speechless: “I listened the cd time after time and kept asking myself where that sound came from”. His concept of music was taking shape and the following year he bought turntables and started collecting vinyl. 2006 also gave birth to ‘Thursdaydeep’, a laboratory equipped with studio monitors where Alan and his friends Enrico a.k.a. Status End and Stefano a.k.a. Oldste could experiment. “Initially I sought my personal sound in deep minimal-techno”. But all the changes and nuances in genre influenced him and developed into an aesthetic, that kept floating in his mind. “There was a specific kind of sound, a sound that binds the surreal atmospheres of Monolake’s album, that bewitched me to the nineties techno played by Luca Morris, full of TR-808 and -909 sounds I love. The almost total identification of this sound occurred in 2008 with the first releases of Donato Dozzy on Aquaplano with Nuel.” For this mix Alan grouped vinyls with smooth sounds in sleeves and dollies coloured in blue, teal, yellow, orange and white. Colours and artworks are important to him. “I started to mix imagining being light and surrounded by floating objects. I hope listening to this mix conveys this lightness”. A feeling also reflected in ‘Green House’, this podcast’s accompanying artwork by South-Korean artist Kyung Woo Han. http://soundcloud.com/alan-backdrop http://alan-backdrop.jimdo.com/ Tracklist: Ask Alessio! He probably has an eye on the soundcloud player! lovely choice, enjoying it for the third time!

Love the pacing of this mix