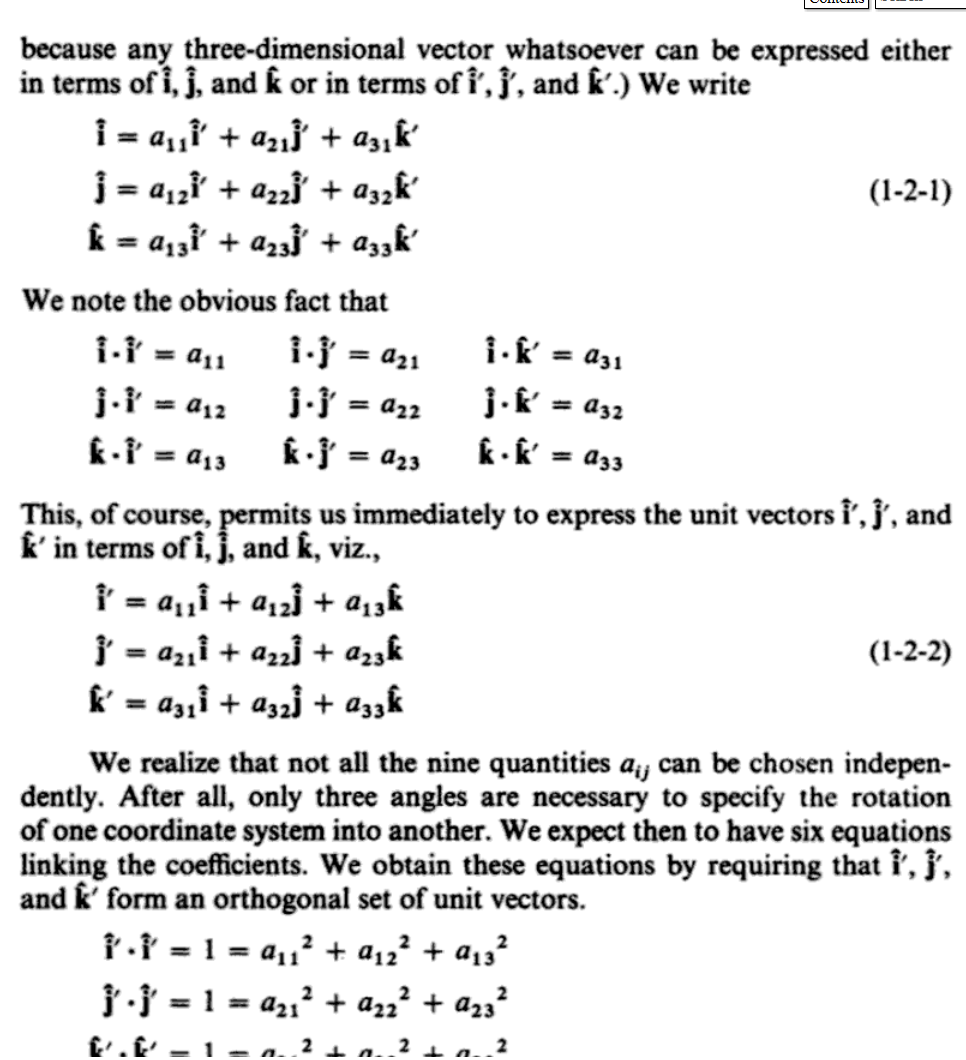 Unlike most textbooks on electromagnetic theory, which treat electricity, magnetism, Coulomb's law and Faraday's law as almost independent subjects within the framework of the theory, this well-written text takes a relativistic point of view in which electric and magnetic fields are really different aspects of the same physical quantity.
Suitable for advanced undergraduates and graduate students, this volume offers a superb exposition of the essential unity of electromagnetism in its natural , relativistic framework while demonstrating the powerful constraint of relativistic invariance. It will be seen that all electromagnetism follows from electrostatics and from the requirement for the simplest laws allowable under the relativistic constraint. By means of these insights, the author hopes to encourage students to think about theories as yet undeveloped and to see this model as useful in other areas of physics.
After an introductory chapter establishing the mathematical background of the subject and a survey of some new mathematical ideas, the author reviews the principles of electrostatics. He then introduces Einstein's special theory of relativity and applies it throughout the rest of the book. Topics treated range from Gauss's theorem, Coulomb's law, the Faraday effect and Fresnel's equations to multiple expansion of the radiation field , interference and diffraction, waveguides and cavities and electric and magnetic susceptibility.
Carefully selected problems at the end of each chapter invite readers to test their grasp of the material. Professor Schwartz received his Ph.D. from Columbia University and has taught physics there and at Stanford University. He is perhaps best known for his experimental research in the field of high-energy physics and was a co-discoverer of the muon-type neutrino in 1962. He shared the 1988 Nobel Prize in Physics with Leon M. Lederman and Jack Steinberger.

Melvin Schwartz (/ʃwɔːrts/; November 2, 1932 – August 28, 2006) was an American physicist. He shared the 1988 Nobel Prize in Physics with Leon M. Lederman and Jack Steinberger for their development of the neutrino beam method and their demonstration of the doublet structure of the leptons through the discovery of the muon neutrino.[2]

He was Jewish.[3] He grew up in New York City in the Great Depression and went to the Bronx High School of Science. His interest in physics began there at the age of 12.

He earned his B.A. (1953) and Ph.D. (1958) at Columbia University, where Nobel laureate I. I. Rabi was the head of the physics department. Schwartz became an assistant professor at Columbia in 1958. He was promoted to associate professor in 1960 and full professor in 1963. Tsung-Dao Lee, a Columbia colleague who had recently won the Nobel prize at age 30, inspired the experiment for which Schwartz received his Nobel. Schwartz and his colleagues performed the experiments which led to their Nobel Prize in the early 1960s, when all three were on the Columbia faculty. The experiment was carried out at the nearby Brookhaven National Laboratory.

In 1966, after 17 years at Columbia, he moved west to Stanford University, where SLAC, a new accelerator, was just being completed. There, he was involved in research investigating the charge asymmetry in the decay of long-lived neutral kaons and another project which produced and detected relativistic hydrogen-like atoms made up of a pion and a muon.

In the 1970s he founded and became president of Digital Pathways. In 1972 he published a textbook on classical electrodynamics that has become a standard reference for intermediate and advanced students for its particularly clear exposition of the basic physical principles of the theory.[4] In 1991, he became Associate Director of High Energy and Nuclear Physics at Brookhaven National Laboratory. At the same time, he rejoined the Columbia faculty as Professor of Physics. He became I. I. Rabi Professor of Physics in 1994 and retired as Rabi Professor Emeritus in 2000. He spent his retirement years in Ketchum, Idaho, and died August 28, 2006 at a Twin Falls, Idaho, nursing home after struggling with Parkinson's disease and hepatitis C.