You could throw a rock and hit a male R&B group holding their new album in 1996, but the women of the genre weren't doing too shabby either. Although not as plentiful in number, groups 702 and Total dropped their debut albums that year and made their mark. For Real released their second set, too, but the sophomore album that everyone was waiting on was from those Sisters With Voices simply known as SWV. Their 1992 debut, It's About Time, was a smash (and their 1994 album The Remixes extended the shelf life of many of the singles from that collection), but by 1996 it was time for something fresh and Cheryl 'Coko' Gamble, Tamara 'Taj' Johnson and Leanne 'Lelee' Lyons delivered the goods on New Beginning.

At a lengthy 17 tracks (counting four interludes), SWV had a lot to say on New Beginning. Never the shy ones, they made their side chick ambitions sound downright appealing on the first single 'You're The One.' The up-tempo song served as a bridge between albums, sounding like a natural progression from 'I'm So Into You.' Overall, though, New Beginning was a more relaxed affair. 'Use Your Heart' was a chilled out mid-tempo produced by The Neptunes. It featured a head-nodding groove, but it was more suited to slow dancing than busting a move. The remainder of New Beginning was a little one-note, lacking changes in tempo or the general subject matter about love, but 'Fine Time' and 'What's It Gonna Be' are album cut standouts.

Compared to the triple-platinum selling success of It's About Time, sure New Beginning's 1.5 million copies sold could be seen as a disappointment, but the ladies didn't let that break their stride, deciding to drop two more albums in rapid succession in 1997: their third, Release Some Tension,and a Christmas album. Sadly, for one reason or another (including Coko wanting to go solo) the group broke up before reuniting in 2005. It took 15 years between albums, but SWV released their fourth in 2012, the aptly titled I Missed Us, and decided to put their lives, business and behind-the-scenes struggles on display on the reality show SWV Reunited that aired from 2013-2015. SWV didn't keep fans waiting too long for another album, delivering Still earlier this year. SWV is getting ready to celebrate their 25th anniversary in music in 2017 and fans are happy that these voices are still here.

I Missed Us is the fourth studio album by American R&B group SWV released on April 17, 2012. This marks the group's first studio album since their disbandment in 1997. The album's lead single 'Co-Sign' was released to radio stations December 15, 2011. The second single 'Love Unconditionally' was released on May 8, 2012. The album's third single, 'All About You' wasn't released until February 25, 2014,[8][9] after their reality show SWV Reunited aired. It also includes their remake of the Patti LaBelle classic, 'If Only You Knew' which earned them a Grammy nomination (their second career nod) in Best Traditional R&B Performance.

I Missed Us is SWV's first album release in over a decade, following 1997's A Special Christmas and their disbandment the following year 'amid plenty of dissension, to pursue individual projects and focus on their families'. Michael J. Feeney of NY Daily News wrote the 'road to recording “I Missed Us” wasn’t easy'. Whilst discussing the break-up, group member Leanne Lyons said; “there were times we weren’t speaking” because 'we allowed people to tear us apart'. In addition to this, she explained; 'we tried to do our own thing individually, then we realized we’re much stronger together' and that they 'had to go through a transition of maturity'.[10]

After a failed reunion for a comeback album, the group reunited for a few performances, notably the 2008 BET Awards before commencing work on the album in 2011. Clemons said 'it felt really good to be recording with my sisters again' and that 'the title of the album, ‘I Missed Us’ says it all. We missed the fans, but we also really missed each other”. Lyons said, 'we wanted to bring love back. We wanted to take people through the process of love,”. She described the album as having a “youthful feel, but very damn grown.”[10] 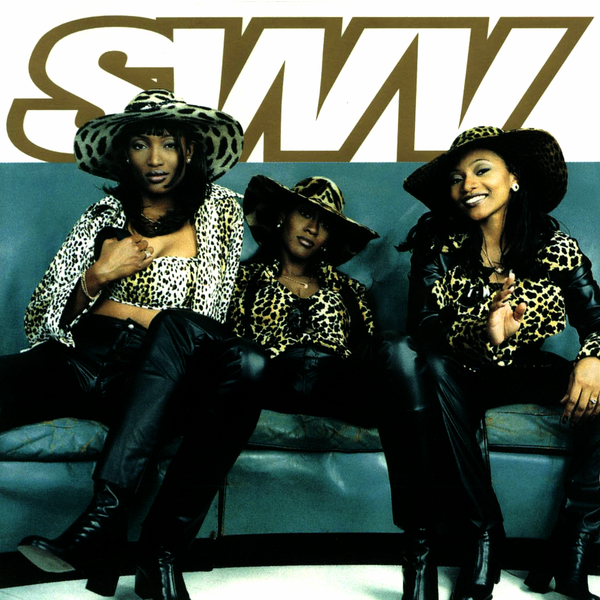